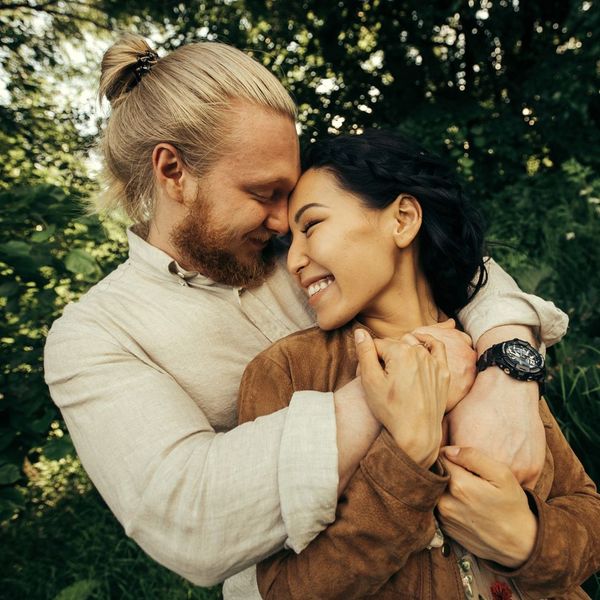 Inspired by the intelligence of the moon medicine

On 4 July 2014 Gerard “Gerry” Powell was experiencing his first and lifesaving, life-changing plant medicine experience. The medicine told him that he would build a center that would cater to light workers and light warriors, the name of the center was Rythmia Life Advancement Center.

“The number one issue that spiritual growth leaves open is love. Soul connections can’t be reduced to a checklist of physical, religious and personality traits – which is exactly what most other apps do. RLOVE digs deeper to spread love and connect people on a soul-to-soul level.”

After opening Rythmia Life Advancement Center the holistic team noted that the vast majority of the people who came to the center could not find a suitable partner. Someone who is attractive to them and at the same time on the path. What was interesting to Gerry was that there were so many beautiful men and women coming through the center and all we had to do was figure out a way to unite them.

He took the framework that was given by the moon and delivered it to one of the top creatives in application space, Steffen Hoffman. Together, with the help of the whole Rythmia team, tempered by the moon’s guidance, created the greatest spiritual based dating application the world has ever seen.

By partnering with spiritual thought leaders, such as Michael Beckwith, RLOVE is able to to help even more humans to find their soul connection.

"The context of relationships is in the awareness that we're here to mature and evolve so that Life gets to express its qualities through and as us. RLOVE truly captures and matches those indelible qualities with other souls to discover love."