The friction of fictions 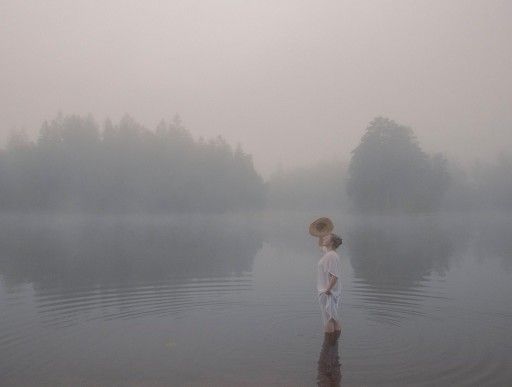 Relationships are at the core of everything we experience in life. From our relationships with intimate partners, family, friends, colleagues, employers and employees, to Nature and the environment, and most importantly, our relationship with our Self and Spirit, how we relate influences and shapes our lives more than we imagine. In a series of eight articles on relationship, master teacher, creator of the Life Visioning™ process, and founder and Spiritual Director of the Agape International Spiritual Center Dr. Michael Bernard Beckwith provides clarity and insight into the true nature of relationships, and how to create and experience them from a place of unconditional love, wholeness, and well-being.

What happens when two people get together who have not embraced the places within themselves that need to be healed? What happens when you throw these two together and add sex to it? What is the result? We see this scenario play out time and time again in many relationships and at some point in our lives, we may have been part of such interactions. When two people come together who have not started to do the work around healing the parts within themselves that desire healing, a cauldron is created where unconsciousness collides with unconsciousness.

I often refer to this kind of clashing as “the friction of fictions.”

From the perspective of persona, everything is perfect and looks like we got our stuff together. There is nothing to work on. So when the personas get together initially, the unhealed, inner demons they both are experiencing are kept down. They’re just keeping the dragons locked in the basement for a while. In the beginning, you see the good in each other. You see a projection of that person being perfect and magnificent – and this is true. That projection is really true. What you see in another when you're in love is real. You're seeing the perfect image of God. You see the Christ Self, the Beloved. The caveat here is that everything else – all those areas that are seeking attention and healing – is temporarily being suppressed.  But when you get together and that which has been suppressed comes to the surface, it’s because it’s coming up to be healed. It's coming into the Light, and your attempts to hold it down becomes futile.

But until this happens, you have the friction of fictions – these fictional characters who trying to get along, which is not sustainable. What is sustainable is two people coming together with an awareness that they’re going to grow together and support each other in their growth. They’re going to trust each other. And when the demons show up, they’re going to do their best not to take it personally. They’re going to embrace their individual, unresolved issues and hurt places without putting it onto the other person as best they can.

Remember, the context of every relationship is asking, What is the universe up to with me? The Universe is producing a being who's conscious, alert, awake, and can express the qualities of Spirit. This means that unless we are in sincere spiritual practice, which includes honest meditation, prayer, asking the right questions, and being willing to be transformed by the renewing of our mind, then we are just putting our finger in the proverbial dyke. If we’re not in a sincere practice, we’re not going to be able to hold back the dam of stuff that needs to be healed.

Remember, historically speaking, people got together to keep the human species going. And now the context for people coming together is different. It's about love. It's about creativity. It's about being our best selves and expressing our gifts, talents, and capacities. The context for our unfoldment is different. When people get together now, if it's merely a materialistic, or a personal, or a sensual, or an intellectual, or an emotional relationship – if it's just one of those particular places, then ultimately the relationship is not going to be sustainable.

Relationships have to be based on a principle that we are evolving. We're here to grow. We're here to become more of who we are. And this is what is meant in the Agape Purpose Statement when we say every week that, "Simply, we're here for God." We’re here for the highest and best that is within us to be activated and expressed.

When people come together, there’s always going to be some kind of trouble ahead. But if you have a larger context that you're living your life from, then that which is called trouble, or an unhealed area, has a larger context to work through. We're operating from a larger field. It’s no longer just two people getting together. No, the relationship then becomes a means through which two people get to swim in a field that is a larger than them – a field of love, joy, beauty, creativity, opulence, and excellence – in essence, a field of God. 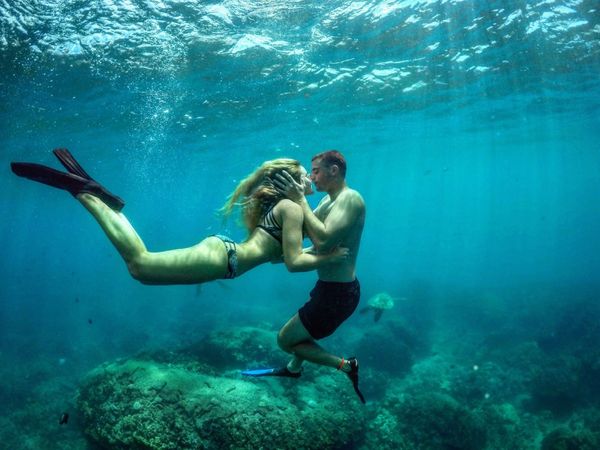 Kindness is a beautiful form of love 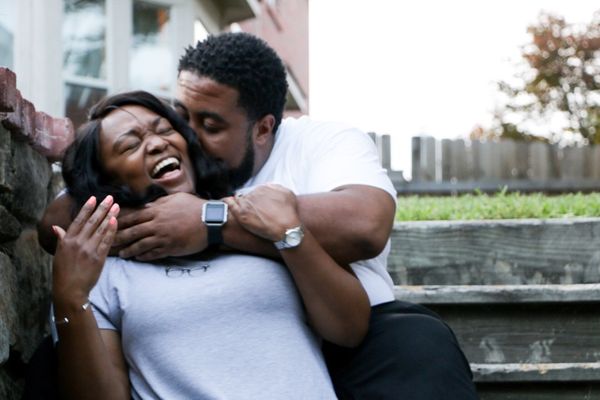 A guide to conscious dating 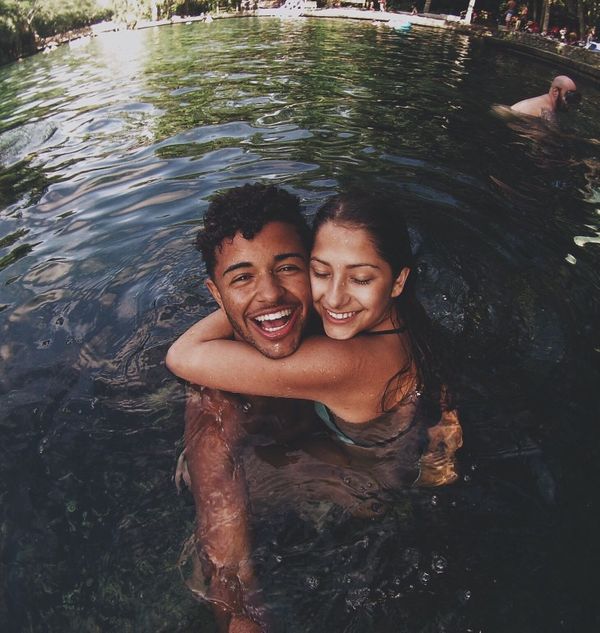