A sapiosexual is defined as: “One who finds intelligence the most sexually attractive feature,” and they are way more common than you’d think. Intelligence truly is sexy, and there is a scientific basis to why.

According to Diana Rabb, a Ph.D. in transpersonal psychology: “The brain is the largest sex organ. Those who admit to being sapiosexual will say that they are turned on by the brain and tend to be teased or excited by the insights of another person. As foreplay, the sapiosexual person may crave philosophical, political or psychological discussions because this turns [him or her] on.”

As a self-admitted sapiosexual, I think attraction has a lot of different elements, but intelligence is the one that shines through the brightest. A common trait among sapiosexuals is that they can almost instantly identify intelligence in others, and when they do, it is found to be extremely attractive. As an example, let’s say you are reading a book about obscure Russian poetry, and someone approaches you and comments on the book. That person actually having knowledge about things that interest your brain, for a sapiosexual, is just about the sexiest scenario they can imagine. There are a lot of reasons that we are attracted to others, but being attracted directly to another person’s brain is considered weird in our current society. To me, that is sad to say the least. Being attracted to intelligence just makes sense.

Sure, there is something to be said about being physically attractive, but unlike looks – intelligence is lasting. Sapiosexuals know that a good conversation is way more fulfilling than just looking good naked. Scientist have suggested a number of reasons that lead us towards understanding the link between intelligence and attraction, but in my opinion it simply boils down to substance. Smart people know that substance goes a long way, especially when it comes to other people. That’s why intelligent people tend to be loners, and why they are very particular about who they share themselves with.

The adult sex toy retailer Lovehoney reported that there is a very strong correlation between intelligence and sex drives. Based on their sales data, they showed a “heightened interest in sex among students in the Russell Group of elite universities.” Based on that data, one could extrapolate that smarter people have higher sex drives. That doesn’t however mean that they have more sex. According to a 2007 article entitled “Intercourse and Intelligence,” 80% of U.S. males and 75% of U.S. women have had sex by the age of 19. Compare that to 56% of Princeton undergraduates, 59% of Harvard undergraduates and 51% of MIT undergraduates who report having had sexual intercourse. Amazingly, only 65% of MIT graduate students have ever had sex. To me, this doesn’t mean that smart people have less sex, it means that they are pickier and smarter about it.
Read: This Infographic Displays Both The Good and Bad Habits of People With High IQ’s

Professor Geoffrey Miller of the University of New Mexico, tested 400 men for their overall intelligence, and then asked them for a sperm sample. What he found was that the men who scored the highest on the cognitive tests had the healthiest sperm. Miller believes that brain quality is tied directly to sperm quality, and is therefore a genetic trait that can be passed down through generations. He explains, “Traits such as language, humor, and intelligence evolved in both sexes, because they were sexually attractive to both sexes.”
Read: The Future of Human Evolution, What We Might Look Like & How We Have Already Changed

So basically language and humor, as they pertain to intelligence, developed as a way to advertise that you had good sperm. If you think of it in terms of human evolution, our ancient ancestors would have wanted an intelligent partner simply for the purposes of survival. A dumb partner would mean a less secure existence. Now granted, we are more evolved creatures now, but I think that the same basic instincts exist in us. We want a funny, intelligent, capable partner because it makes for a better life.

Our culture seems to use sex simply as a way to release tension. A goal oriented, five to ten minute,  hot and sweaty work out, to get that release and then it’s over. A lot of energy spent. A lot more wasted. When a man or woman feels flooded 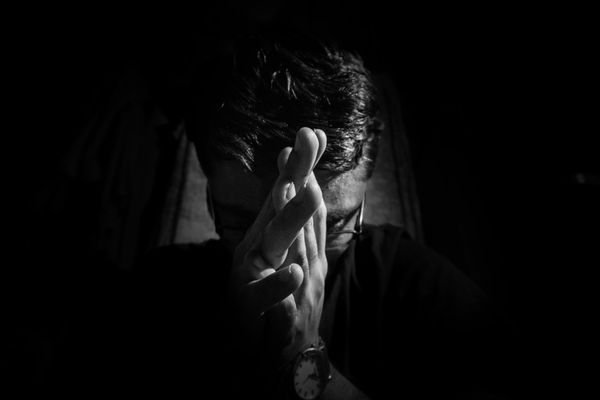 > 'Religion is belief in someone else's experience. Spirituality is having your own experience'Deepak Chopra Telling people you are spiritual but not religious is often greeted with a confused face. People tend to think of spirituality as something very strange and mysterious.They even struggle to differentiate it from religion but 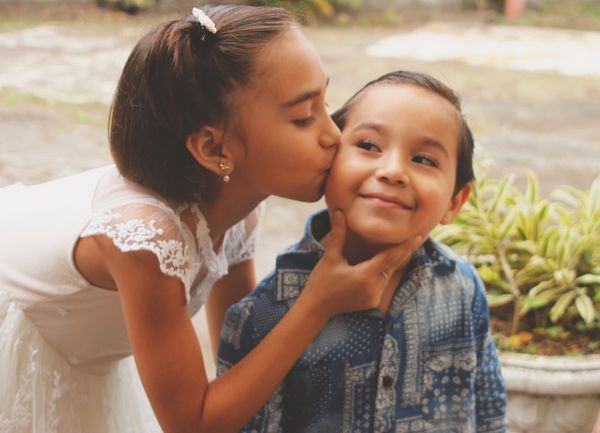